Coral Reefs and Your Skin 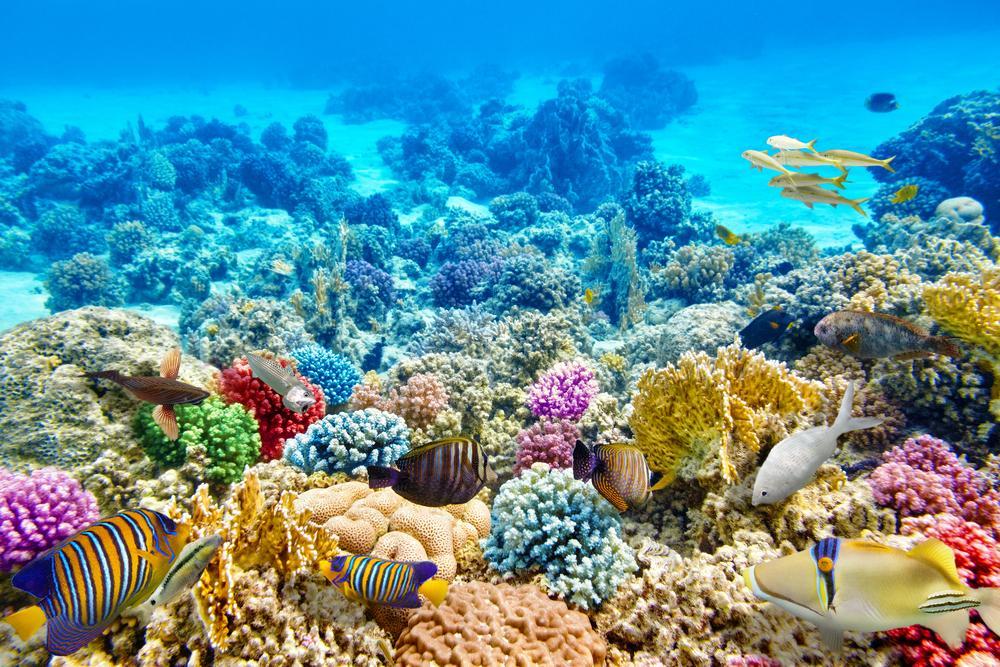 Coral reef bleaching is occurring in the oceans around the globe. The main culprit is believed to be increasing water temperature. Chemical sunscreen ingredients such as oxybenzone are also believed to play a role. Thus, the rationale for Hawaii to ban this ingredient beginning in 2021. Even the Florida legislature considered a ban this year although no action was taken. Naturally, all this attention on chemical sunscreens begs the question, what about its effect on people. After all we spread sunscreen liberally over sometimes large parts of our bodies.

How much sunscreen gets absorbed?

A recent study found that 4 times a day application of large quantities of sunscreen in adults, yielded absorption over a 0.5 ng/ml threshold level set by the FDA, even on the first day of use. This was true for avobenzone, oxybenzone, octocrylene, and ecamsole. The threshold, admittedly a small number, was picked to decide whether further study regarding health effects was warranted. Granted that no adverse effects are at this time known to occur. Now, further studies are planned.

What to do about sun exposure?

What is known without a doubt is that we in the southern United States are living through an epidemic of skin cancer. We all need to use protection against the sun’s ultraviolet rays. Clothing such as a hat, long sleeved shirts, and sunglasses are mostly excellent protection. We still need sunscreen, however, and you can feel good about using chemical-free mineral based sunscreens that contain zinc oxide and or titanium dioxide. Even chemical or mixed chemical and mineral sunscreens would likely be safe when used in smaller amounts along with clothing. Fallene, Blue Lizard, and Elta MD are brands of sunscreen that have long focused on using the minerals. Recently even Neutrogena and Coppertone have rolled out zinc oxide only sunscreens. Often, these mineral-only sunscreens are marketed for babies.